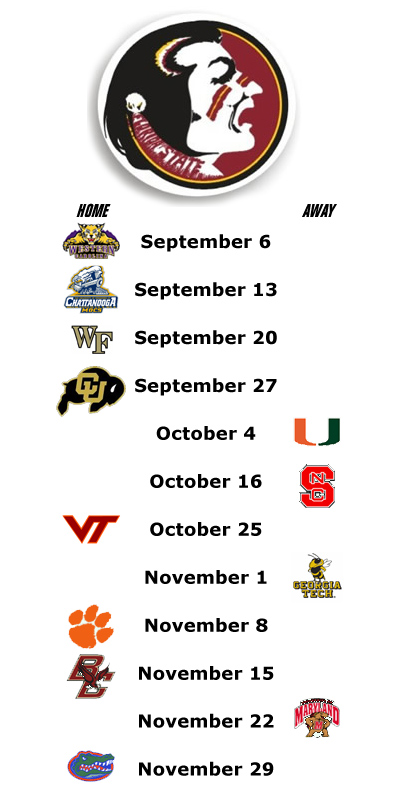 I recently learned how to create a component for Joomla using this tutorial . It was surprisingly easy. The only thing I would add is the following:

Using components makes your code more secure (since it uses the Joomla! security model) and configuration management is simplified.

NOTE: Link updated!
UPDATE: As that link is very old, I would suggest following the tutorial on the Joomla! Wiki. It's pretty straightforward.

The compound, xanthohumol, was first isolated by Oregon State 10 years ago and an increasing number of laboratories across the world have begun studying the compound, said Fred Stevens, an assistant professor of medicinal chemistry at Oregon State's College of Pharmacy.

The substance comes from the hops plant used to give beer its aroma and flavor, ABC News reported.

Most beers made today are low on hops, however, and so don't contain much xanthohumol. But beers such as porter, stout and ales have much higher levels of the compound.

Mice studies show that the compound is metabolized quickly by the body, so it's hard to get a large amount in the body at one time, Stevens said.

“It clearly has some interesting chemo-preventive properties, and the only way people are getting any of it right now is through beer consumption,” he said.